Connect with your Social Network

Connect with your Social Network

We recommend you check the details of Pricing Plans before changing. Click Here

Do you want to change pricing plan? Proceed Here

We recommend you check the details of Pricing Plans before changing. Click Here 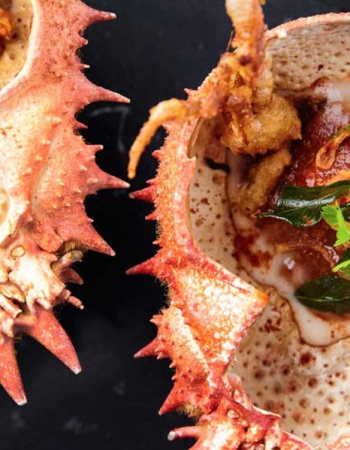 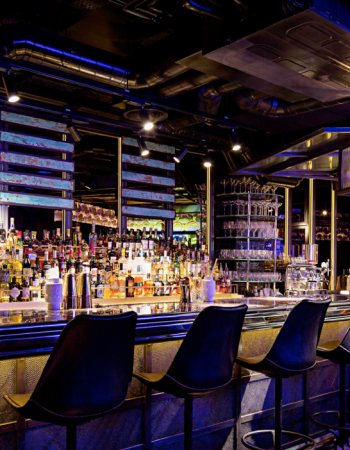 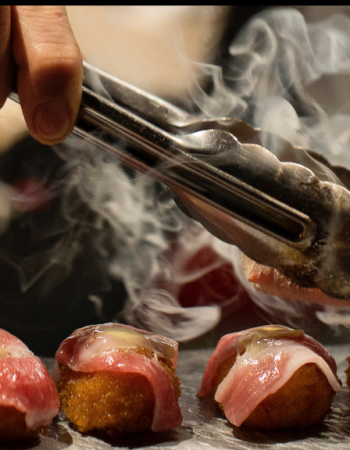 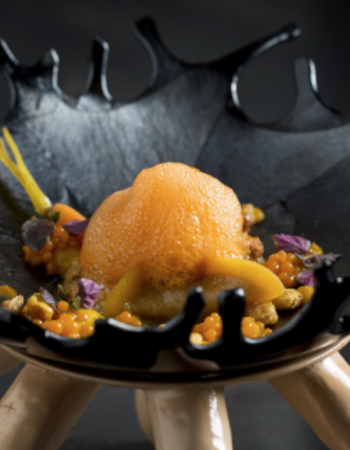 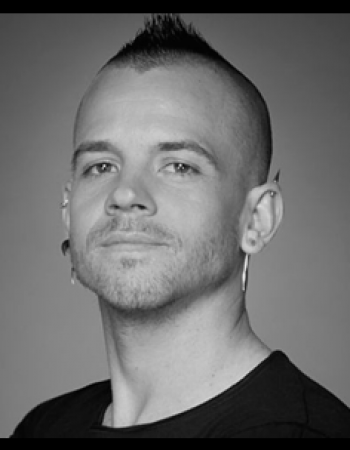 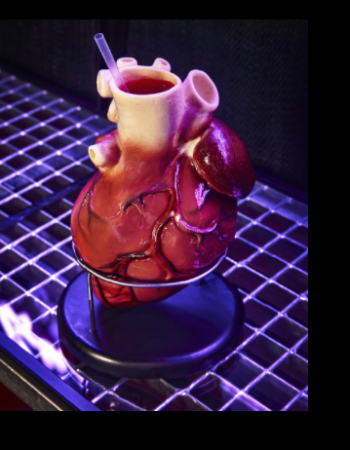 StreetXo is a restaurant that offers a very unique & unforgettable experience

Be the first one to rate! Submit Review

Not for the faint hearted, StreetXO London is Chef Dabiz Munoz’s high’s octane restaurant located in the heart of London’s Mayfair that re-defines fine dining.

Dishes that are designed to share with your fellow diners take inspiration from European, Asian and South American cuisines, however most dishes have either a Mediterranean or East Asian back bone. Refined and intricate dishes which appear like works of art are juxtaposed with the frenetic atmosphere of the restaurant, which David likens to a street food market with guests constantly sharing and experiencing new and exciting dishes

Chef Dabiz Muñoz
Chef Patron of StreetXO London, StreetXO Madrid and DiverXO, Madrid’s only three Michelin-starred restaurant.
Dabiz started his cooking career in the kitchens of Madrid before moving to London in 2002. His most formative years were spent under the tutelage of the head chefs at Hakkasan, Nahm and Nobu where Dabiz learnt the foundations of Asian cuisine. After five years in London, Dabiz returned to Madrid to open his first restaurant, DiverXO and later in 2012 opened StreetXO Madrid. StreetXO London opened in November 2016.

Rate us and Write a Review